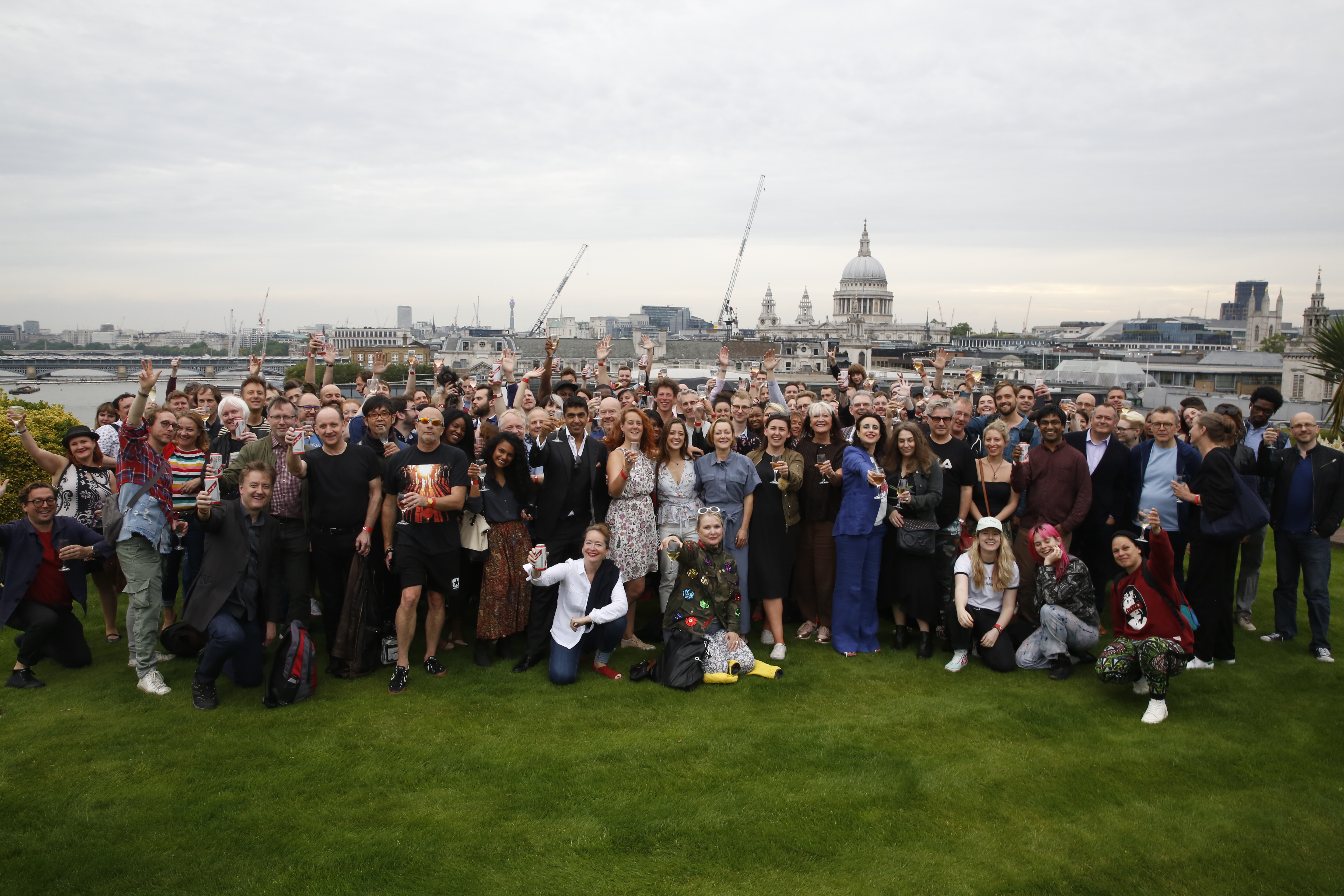 For a decade, the Featured Artists Coalition (FAC) has been fighting for equality, recognition, fairness and transparency for music makers. This week the FAC threw a mighty birthday celebration, showing that the only body run by artists, for artists, is a force to be reckoned with and here to stay.

The FAC represents and supports music artists. With a Board of Directors entirely made up of artists, the FAC is one of a kind and a leading light in empowering creatives. Many of the FAC’s stellar team were present at Monday’s party at Kobalt/AWAL’s magnificent rooftop venue. Some of the powerhouses of music took to the stage to say a few words about what the organisation has meant to them and why it is still much needed today.

Radiohead’s Ed O’Brien welcomed the collaborative support of other music industry players and partners, including PPL and AIM. Folk maestro and activist Sam Lee, championed music’s immense power to effect change and the need for us all to join forces for the planet. Honorary President Sandie Shaw espoused the borderless influence of music and the FAC’s leadership in forging international creative alliances. Blur’s Dave Rowntree recounted the growth of the FAC from rabble-rousing activists to the seriously influential music industry players they are today. Roxanne de Bastion, leader of the FAC’s impressive youth Board talked personally about the value of peer to peer community and how the FAC supports so many artists trying to cut it in an often brutally difficult business. The inimitable Imogen Heap closed an incredible line-up of FAC leaders by inspiring more artists to join the Coalition, to work together and to be empowered as the innovative influencers musicians are.

Applauded by equally impressive colleagues Lucy Pullin and Pink Floyd’s Nick Mason, alongside peers including Johnny Greenwood (Radiohead), music industry heavyweights and even Deputy Leader of the Labour Party, Tom Watson, it was a heady night for music’s creatives and for the emancipation of creativity.

The evening saw the enrolment of new FAC Directors John Robb (Membranes/Louder Than War) and Marcus O’Dair (Grasscut/UAL) and a host of young artists mingling with music industry leaders. This connectivity and equality perfectly reflects the ethos of the FAC – we are all due our chance and we are all here to be heard.
Listen up.

Are you a music artist? Want to make a career and make change? Join us

Thank you all for celebrating with us and a big thank you goes out to all our sponsors and partners who helped to make this event happen and for always supporting us.