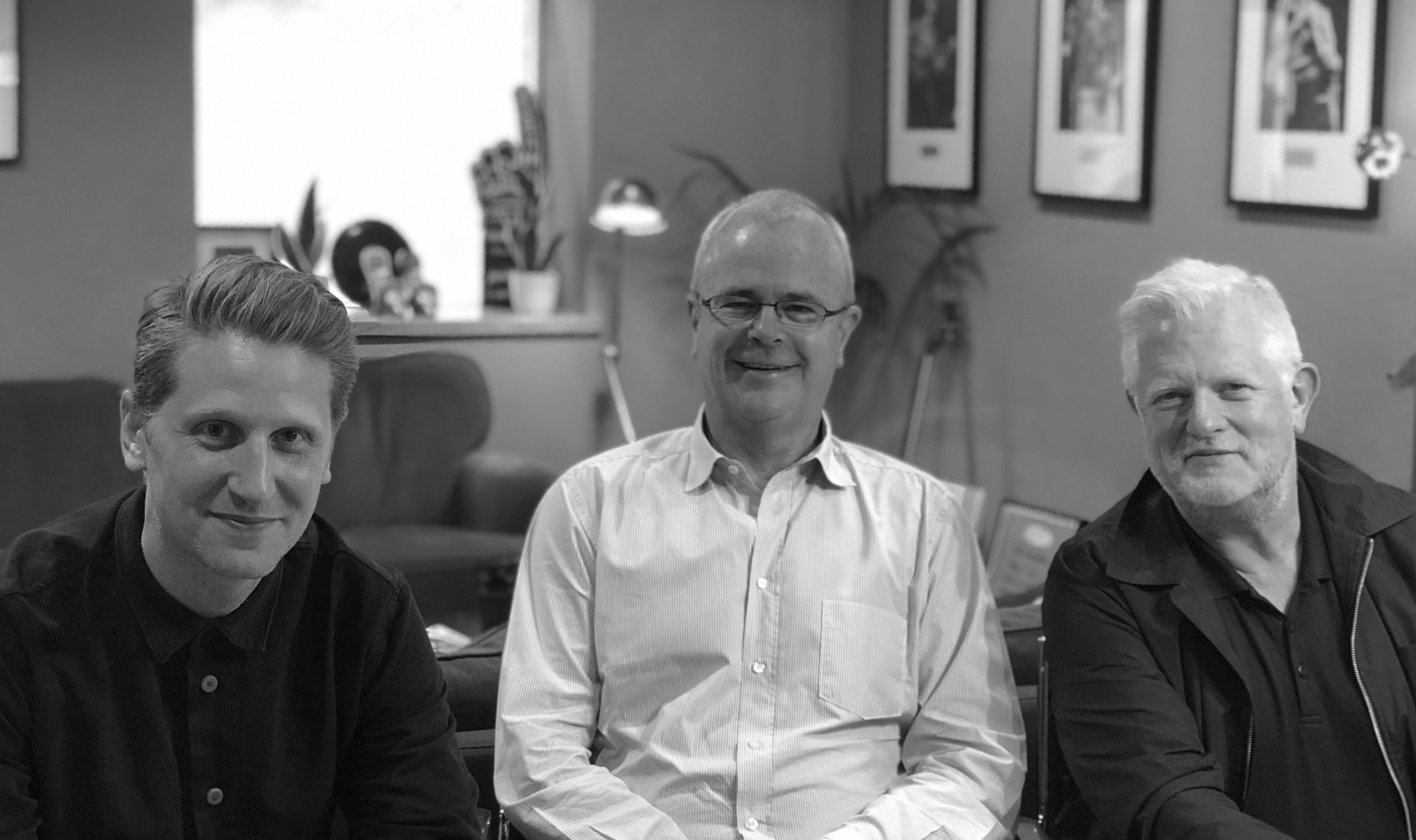 The Music Managers Forum (MMF) and Featured Artists Coalition (FAC) have today announced that the Artist & Manager Awards will return to London on Wednesday 14th November.

The event, which uniquely celebrates achievements in the UK’s artist and management community, will this year take place in a new venue – the Bloomsbury Big Top, 93 Guildford St, WC1N 1DN – and the MMF are delighted to reveal that Modest! Management are to receive the coveted Peter Grant Award.

Founded in 2003 by Richard Griffiths and Harry Magee, Modest! work with some of the world’s most successful artists, with current clients including Niall Horan, Little Mix, Olly Murs, 5 Seconds Of Summer, Katherine Jenkins, MNEK, Astrid S and Alison Moyet. Between 2010 and 2016, Modest! led One Direction to unprecedented global success, in which the band sold an astonishing 100 million records worldwide and performed to more than 10m fans.

Along with fellow partner Will Bloomfield, Richard and Harry’s collective experience encompasses all facets of the music business, from representing AC/DC as their International Agent, to global leadership positions at record labels including BMG Entertainment, Sony, Virgin, RCA and A&M.

“Modest! are the epitome of a modern-day music management business, representing all aspects of their artists’ careers and acting for them on a global basis. Their achievements over the past 16 years have been nothing short of astonishing, and the company is wholly deserving of their Peter Grant Award, which is the ultimate honour bestowed by the MMF. We now look forward to Richard, Harry, Will and the rest of the Modest! team joining us on November 14th in what promises to be our best awards show yet.”

“It’s been an exciting and eventful 16 years since we started Modest! Every day is different and never a dull moment! We’re so proud of all our artists – both established and new. We’re also very proud of everyone in the company who everyday share a vision and commitment to nurture, develop and maintain the talents and careers of those artists around the world. It’s a very exciting time to be moving the company forward as our industry evolves within such revolutionary times.”

This year the MMF team will also work with experienced events co-ordinator Lara Baker, who will head up sponsorship of the A&MAs. A hugely respected industry figure, Lara spent 13 years developing the events programme for AIM, including launch of the much-celebrated AIM Awards.

The Peter Grant Award, named after the legendary Led Zeppelin manager, is awarded annually to a manager who has gained the respect of their peers over a sustained career. Previous recipients at the Artist & Manager Awards are Jonathan Kessler (2017), Peter Rudge (2016), Jim Beach (2015), Paul Loasby (2014), Terry Blamey (2012) and John Glover (2011).

A full list of A&MA nominees will be announced shortly.!

Table bookings for the awards are available now – for more details email fiona@themmf.net