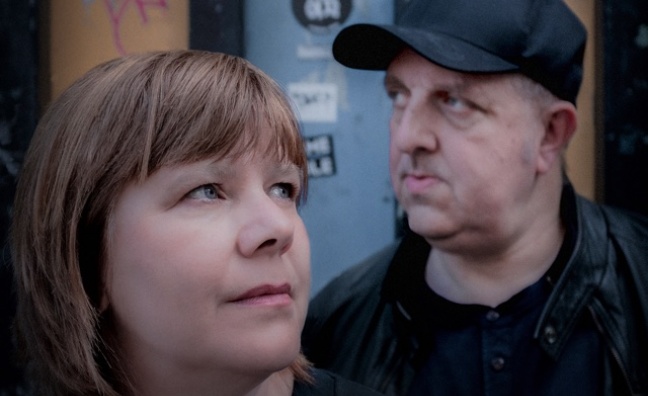 The Prime Management duo will be honoured at the event, organised by the Music Managers Forum (MMF) and Featured Artists Coalition(FAC), at Bloomsbury Big Top on Thursday, November 14. The award is sponsored by SJM Concerts.

Boulton and Robinson said: “In 1999 after the untimely death of Joy Division and New Order’s mercurial manager Rob Gretton, the opportunity arose to manage two of the greatest bands ever. Fortunately they let us do it and 20 years later we’re still here. Despite some ups and downs we’ve had great success working with their new material and two of the most influential and credible catalogues from any UK artists.

“We’re truly honoured to continue to work with Bernard, Stephen, Gillian, and of course Phil and Tom - their talent and commitment is an inspiration to us. It’s been an amazing journey.”