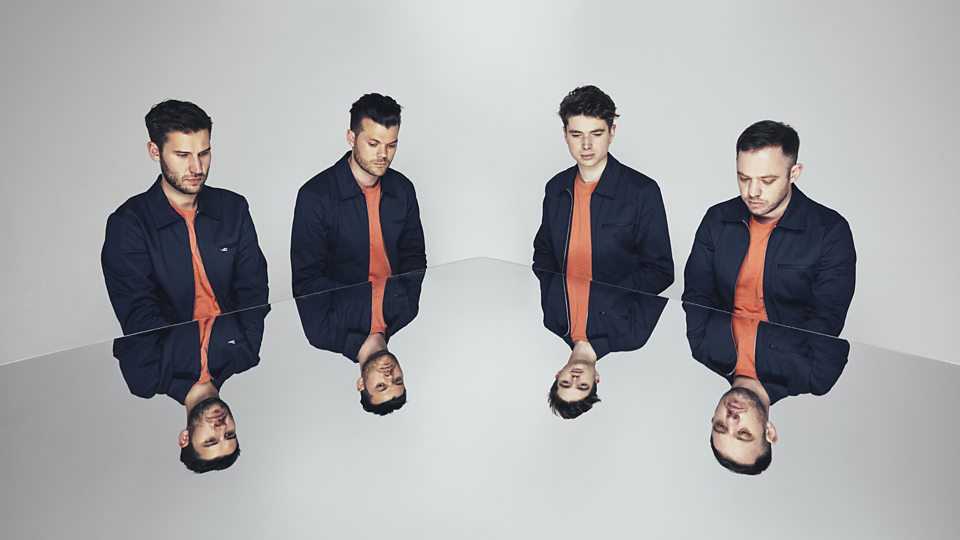 I went to a state school, that, even by the comparatively generous standards of the late ‘90’s and early 2000’s, was extraordinary in its extra-curricular scope. The year I arrived, a brand new, purpose-built music block was completed with public funds. I was immediately absorbed into two orchestras and two choirs upon arriving at school and I went through various other ensembles throughout my time there. When I formed my first band there aged 13, we were encouraged to make liberal use of the facilities and space whenever we fancied.

I was not sporty, academically minded, or particularly well liked by all the staff. Indeed, when the school was reviewing its post-GCSE students to see who would be invited to attend sixth form it was only the music and drama departments that fought my corner.

We are always told that teamwork is best engendered in children by sport but I learnt cooperation, collaboration, collective endeavour and achievement by making music with my peers. It has given me the most meaningful and lasting relationships in my life. It also gave me a sense of identity, from a very young age. 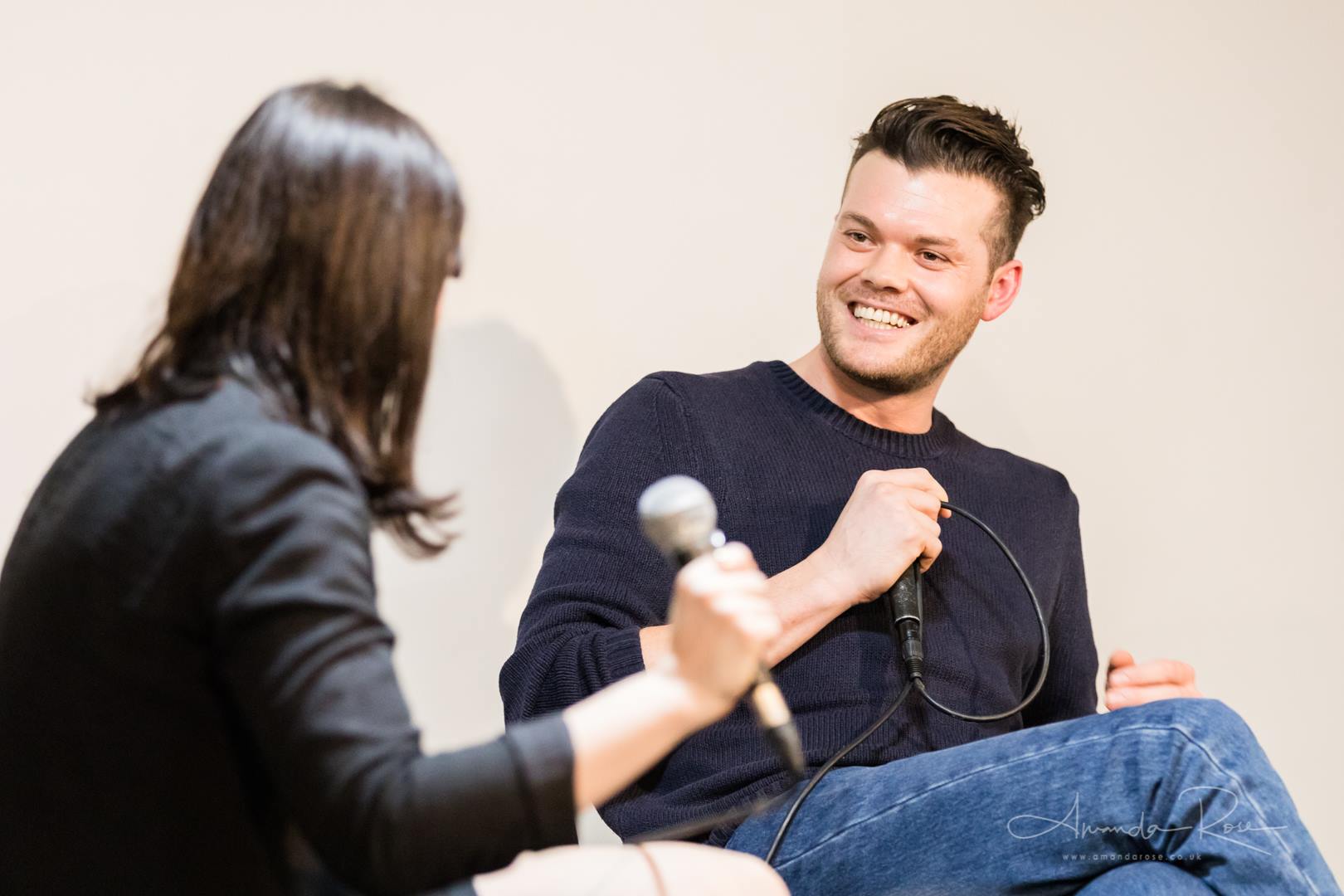 Access to music and its myriad benefits is not confined to formal education. I also benefitted from having a local, grassroots music venue and the patient indulgence of its owners and patrons, who let me turn up every day in my school uniform to sweep the floors and learn the trade. Aided by less paranoid licensing laws, these champions of local music were also able to put on nights for us under 16’s to perform at and allowed us to just turn up and enjoy the music. It was somewhere to go and something to do.

Without these experiences and spaces, I would unquestionably never have gone to university to study music nor would I have formed a career in music.

Today’s failing access to music for school age children at every level – from the unfulfilled curriculum, the lack infrastructure, the undermining of creative qualifications and the dearth of funding and resources - is eroding an invaluable outlet for increasingly disenfranchised young people and stifling their potential.